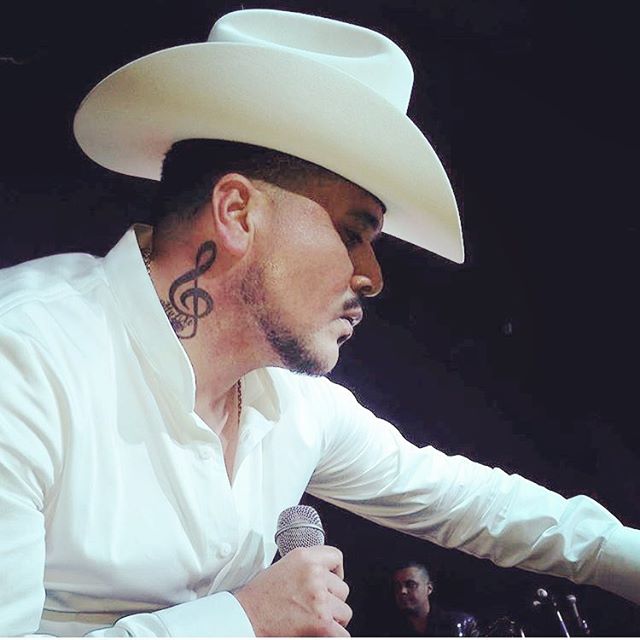 UPDATE: Never mind what I wrote below, Gusttavo Lima’s “Balada” was a hit in the U.S. too.

When NorteñoBlog last caught up with the prolific drummer-corridero Martin Castillo, he was philosophizing somewhat threateningly over rippling guitars and tubas. This hasn’t changed on his new album La Historia de Mi Vida (Gerencia 360/Sony). Castillo enjoys portraying the tough narco who takes wounded pride in his work and life, wearing a San Juditas medallion on his chest to show the world what a martyr he is. His lovely single “De Compadre a Compadre” is a dead homies song that, chord-wise, recalls Gerardo Ortiz’s equally elegiac “Archivos de Mi Vida.” Pick to Click!

In only a decade, the prolific guitarist-corrideros Los Cuates de Sinaloa went from homeless busking on the streets of Phoenix to receiving the most envied commission in norteño music: writing a corrido for Walter White on Breaking Bad. Not bad for two cousins who left home at the age of 14. Expanded to a five-piece band, their new El Cartel Más Fuerte (Sony) has a couple odes to El Chapo and a song exploring the psychic toll wrought by WhatsApp. (You don’t need to tell me; my kid just downloaded it and has turned into a texting monster.) Their cover of Dueto Consentido‘s “El Rolex” features a tubist who can make his instrument sound like laser fire, plus it’s a corrido about a watch (hint: it’s not really about the watch), placing it among the world’s raddest songs. Check out their tender love song “No Eres Sincera,” in which they’re tricked into falling for a hooker! 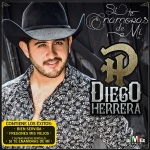 Diego Herrera has been on my radar since his 2013 cover of “Balada Boa,” Gusttavo Lima’s international jock jam. Like Boney M or universal health care, Lima’s version was a smash hit everywhere except the U.S. But Herrera’s version of the tropical stadium rant was a stylistic blip; he’s usually a regional Mexican romantic. His late 2015 album Si Te Enamoras De Mí (Remex) collects his fine and not-so-fine banda and norteño singles from the past two years. These include the title song, a ballad written by Joss Favela and Luciano Luna, the conjoined-at-the-heart Diane Warrens of regMex music; a couple energetic banda/guitar duets with Los Gfez; and two versions of “Chingones Mis Viejos,” Herrera’s charming ode to the families of his singing homies. Not everything here is good — “Las Costumbres” is an atrocious duet with Naty Chávez about how men hang out with roosters and cows while ladies use the internet. Both singers sound trapped inside this terrible song; they sing their lines with sad, dead eyes.

The Sierreño trio Los Hijos de Barrón are slightly more lively, if only because they want to eat your lips with kisses. This fundamental misunderstanding of how kissing works comes from the romantic ballad “Juro Quererte,” the lead single from Lo Que Pesa Mi Palabra (Fonovisa). Of all Los Hijos’ albums, this is their umpteenth. It also includes corridos like the subtly titled “Mi Trabajo Es La Mafia.” Keep ’em guessing, guys!