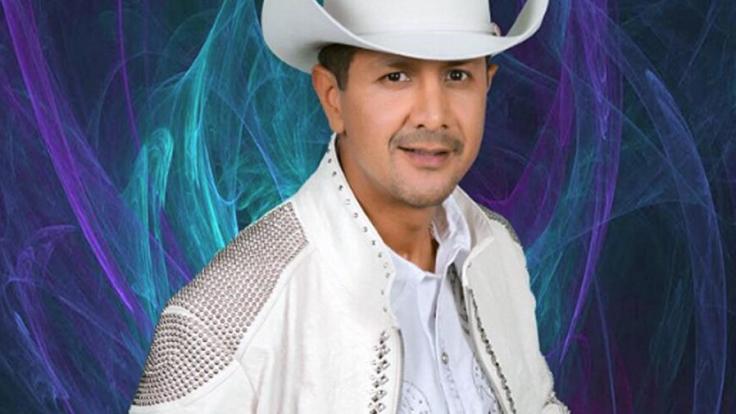 Multiple news outlets have reported that 42-year-old singer José Alberto Cervantes Nieto, aka Beto Cervantes of the band Explosión Norteña, has died. At around 11am Thursday morning, he was shot at the corner of calle Art. 27 and calle Michoacán in the Constitución colony of Rosarito, Baja California. 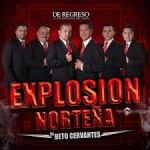 As Manuel wrote almost a year ago, Cervantes has been attacked before, probably because he and his band have (allegedly) been cozy with a cartel and cartels (most definitely) shoot people. Indeed, Explosión’s latest album, De Regreso Y Con Bastante Decisión (ARS), has sparked several rounds of Hasty Cartel Googling as NorteñoBlog tries to figure out corrido protagonists like El Flakito and El XL. One rumor suggests Cervantes was killed by a rival cartel when he refused to write them a corrido — a courageous move, if it’s true, when your prospective employers brandish guns and offer you up to $50,000 for a day’s work.

Explosión started in the mid-’90s, singing songs under the tutelage of Los Tucanes, themselves no strangers to real-life narco tributes and controversy. After opening for Los Tucanes in concert in 1997, Explosión recorded Corridos Y Norteñas, which delivered exactly what it promised: corridos from the prolific writers Juan Villareal, Jesse Armenta, and Los Tucanes’ Mario Quintero. They also did norteño love songs like “Te Adoré” that were full of jaunty charm. Cervantes sang love songs with the same loose confidence he gave his crime stories; never striving, just trying to share a good time with his fans.

This free and easy manner could sometimes make him sound like a lounge lizard, as on 1999’s slow jam “No Puedo Olvidarte”, also written by Quintero. (Since 1999 was the worldwide apex of Viagra jokes, Quintero also gave Explosión the big dumb cumbia “La Viagra.”) In fact, the whole psychedelic-looking No Puedo Olvidarte album appears to represent a move away from narcocorridos to more happy-go-lucky stuff. They wouldn’t stay away for too long.

And so they continued, right up until their final album, mixing hard-edged crime stories with love and party songs. At Manuel Martinez-Luna’s new site Rameado.com, you can stream a bunch more Explosión and read up on Beto’s legacy. The guy definitely knew what he was doing, even in his final moments, when he reportedly tried to wrest a gun away from one of his attackers. Here’s the first corrido to Beto’s memory; with such a dramatic final moment to sing about, it won’t be the last.

One thought on “Beto Cervantes D.E.P.”