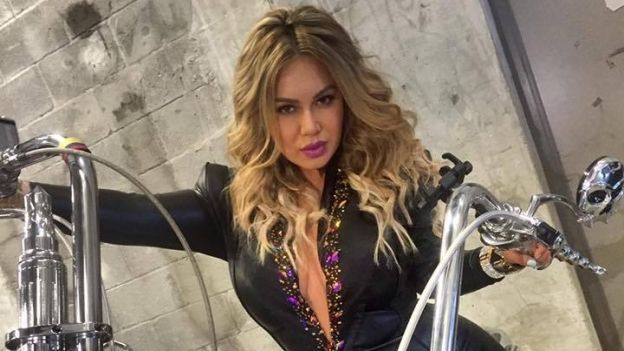 Last time out, NorteñoBlog counted six chart hits among the quarter’s best. This quarter we’re down to three, which doesn’t necessarily mean the radio has turned into a wasteland — after all, part of the thrill of radio is hearing a song you never much cared for, like Gerardo Ortiz’s “Fuiste Mia,” suddenly sound really good in the company of entirely dissimilar songs. Not that you’ll find “Fuiste Mia” below. But who knows, I may relent before the year is out.

No, all this means is that norteño and banda music have thriving independent scenes, geared more toward online video than terrestrial radio — see the tiny labels and self-releases promoted by Beto Sierra, whose YouTube clients make up a good portion of this list. In terms of their commercial outlook, bands like Máximo Grado and Los Rodriguez don’t resemble the reactionary ’80s heyday of “indie rock” so much as the early rock heyday of the ’50s and ’60s, when bands simply wanted to get paid to rock out, whether they recorded for Excello or Sun or Decca or RCA. Today’s world of online promotion means it’s easier for musicians of all genres to get heard, though not necessarily to get paid. But the barriers between majors and indies seem more porous in Mexican regional music than they do in Anglo pop and rock. Indie artists like Fidel Rueda and Los Inquietos regularly get played on mainstream radio; major and indie bands record the same corridos, and sometimes the same love songs. Everyone tours the same venues relentlessly. That’s not to say everyone is equal. Indie label acts are routinely priced out of performing on the glamorous award show circuit, and I’m guessing major label artists have first pick of surefire radio hits by Luciano Luna and Horacio Palencia. NorteñoBlog needs to research this more, but in Mexican regional music, the indie-major borderline isn’t drawn philosophically or aesthetically so much as with scrap and hustle and practicality: Who’s got the money? Who’s got the chops? How do we use our chops to get more money?

Of course, 10 years from now, when Ortiz and Julión Álvarez have catalogs full of dull 20-track prestige albums, who knows? Boredom has a way of shaking up philosophies and aesthetics. 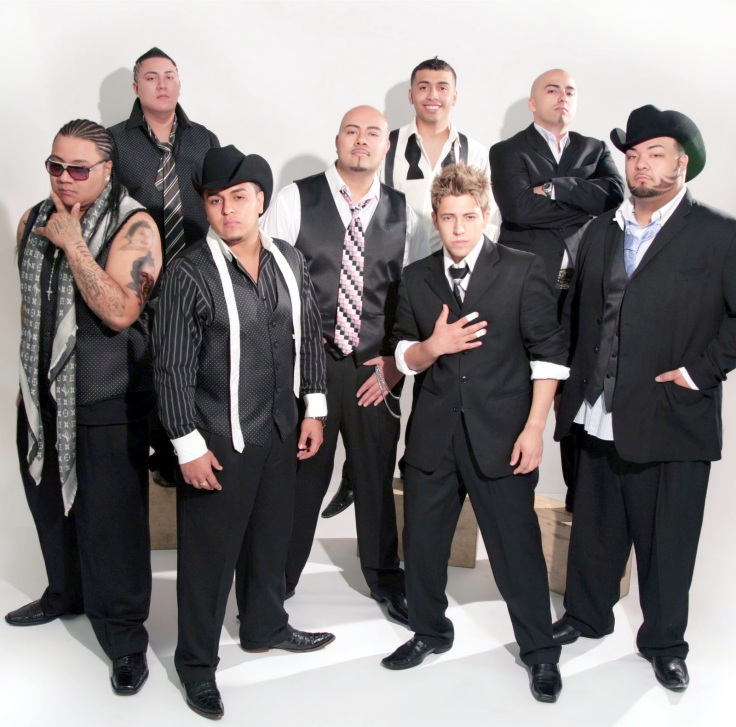 Alacranes Musical was notable for being one of the best bands, duranguense or otherwise, of the ’00s. After the duranguense boom of the mid-to-late ’00s, Alacranes lay low while battling over the rights to their name; the suit was settled in favor of the Urbina family of instrumentalists. (Singer Omar Sanchez has gone on to release his own music.) In the meantime, Durango fever has never left Chicagoland — there are still plenty of cars driving around with scorpion stickers on their bumpers. In 2014 Alacranes released the single “Zapateado Encabronado #3,” the single best pro-cockfighting video of that year, although my cousin in Waukegan shot some in his backyard that were chilling. 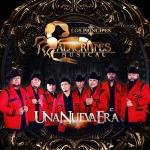 The octet returns with the new album Una Nueva Era (Terrazas). Lead single “Amor Que Nace” mixes the classic duranguense sound — keyboard brass oompahs at Sousa march speed, sax riffs, rattly percussion-as-lead-instrument solos — with some of Alacranes’ trademark experiments in tone color. In this case, they give their singer a shot of Autotune and push some lovely guitar arpeggios way up in the mix during the verses. The results are sleek, clean, and indelibly Alacranish. But I know what you’re thinking: did they continue the “Zapteado Encabronado” saga? Yes they did, and #4 is this week’s Pick to Click. No official video yet, and so no word on whether they’ve renounced cockfighting in this their Nueva Era, but the song itself is a wild kaboom of tambora madness, itchy keyboard brass fingers, and shoutouts from primo to primo. Somewhere horses are dancing. 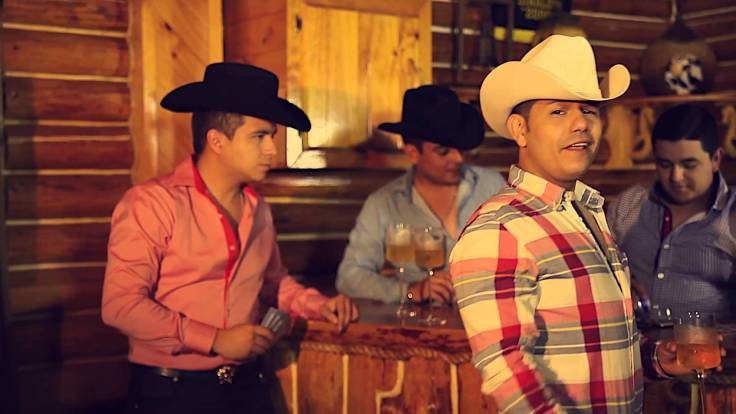 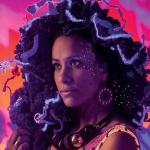 NorteñoBlog starts the day by wandering down to the next continent, as we do sometimes — specifically to Argentina, where the cumbia and its omnivorous psychedelic folk cousin chicha are still going strong, and the gauchos still roam the countryside. (I’m not sure whether “omnivorous psychedelic folk” is the best descriptor since it makes me think of the Grateful Dead, but let’s not worry about that now.) Buenos Aires singer La Yegros is back with her new single “Chicha Roja” (Waxploitation/Soundway); her album Magnetismo will come out in March. Nice song! It’s got a rolling I-wanna-say electro-acoustic cumbia beat, accordion and melodica (you can tell because a melodica appears in the animated Georgia-O’Keefe-on-shrooms video), crowd noises, a dense breakdown with flutes playing out of tune, and the appealing presence of La Yegros herself. Her voice sort of reminds me of Shirley Simms from the Magnetic Fields — only, you know, marshalling a cicha like a friendly dance commander. 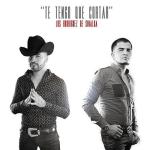 Themselves no strangers to cumbias, indie corrideros Los Rodriguez de Sinaloa released a humdinger of one last year; I regret never having Picked to Click “Bye Bye.” Although I should note, norteño/banda cumbias differ from the South American kind, or even from the slow and steady cumbias favored by Mexican bands like Los Angeles Azules. Namely: norteño cumbias are way faster. Witness Julión Álvarez’s “Cumbia del Rio.” At his pace you can still hear the cumbia’s trademark “1 2-and 1 2-and” grind divvied up among the different instruments, but once a band starts approaching hyperspace — as in “Bye Bye” or Calibre 50’s current hit “La Gripa” — the subtleties of the beat smear into one homogeneous oompah.

Anyway, Los Rodriguez’s new single is NOT a cumbia, but the ice-cold breakup tune “Te Tengo De Cortar” (self-released). Taking a cue from K Camp, Los Rodriguez decide they need to leave this particular mujer where she stands, and it’ll be much less painful for the mujer in question if they end it with some quickness. Pulling off Band-Aids and whatnot. Los Rodriguez’s tuba player does his best to be convincing, particularly during the chunky, rapid-fire pre-choruses. The song lasts less than three minutes, but nearly every bar sounds like a big jagged glob of something shoved in your face. That’s a recommendation and a Pick to Click.