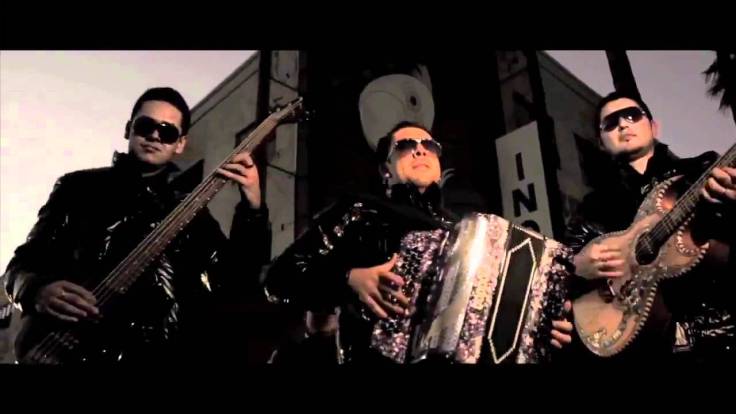 Back in college we enjoyed an annual orgy of fun and hurt feelings called “Songfest.” Fraternities and sororities would spend weeks preparing brief musical programs of three or four popular favorites. The entire Greek community would then gather in the campus chapel, where each house in turn would perform their musical revues on the steps leading up to the altar, defiling the great Christus Rex statue who peered over our heads. After eyebrows were singed, winners chosen, and false compliments paid, we talked some smack about “giving back to the community” before returning home to play Nintendo and drink. Seek the noblest!

I thought of Songfest while watching the video for “Los Ninis” by Banda Renovación de Culiacán Sinaloa. Renovación is a brass band of young guys, including a dedicated acordeón player, Mike Zapata, who is also an actual student. “Los Ninis” is a popular corrido favorite, sung by both Banda Carnaval and Revolver Cannabis, that takes a neologism for young ne’er-do-wells — “ni estudia ni trabaja” — and transforms the youngsters into rifle-toting killing machines in the service of Ivan Archivaldo Guzmán.

Like any great sociological exposé, this song is full of details. The ninis turn to crime because they’re bored with Nintendo. Some of the ninis wear beards while others are clean-shaven — “the full Tony Montana.” The song itself is happy and poppy and it sounds like a joy to sing, especially the way Renovación do it: with hand motions. Hand motions were the default choreography back in my Songfest days, and the members of Renovación follow a similar impulse. When the singers sing about being fuerte, the trumpet players flex their muscles. Later they turn their horns into guns. When talk turns to cerveza, Zapata pulls his fingers off the buttons long enough to make the universal sign for “drinky drinky.” The message of “Los Ninis” is clear: avoid honest work, get drunk, and kill people for the cartel. Grow a beard if you must. NorteñoBlog, being a teetotaling hairless farm boy, obviously does not endorse any of this, but those tempo and chord changes are making me rethink my ways. Pick to Click! 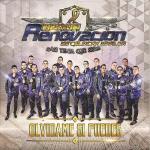 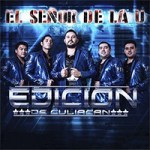 La Edición de Culiacán might have finished a distant second. This norteño quintet has their own instrumental strengths and Tony Montana obsessions, even singing a corrido called “Scarface,” but their latest album El Señor de la U (La Edición de Culiacán) relies too heavily on lackluster covers of current chart hits — and not even the really good chart hits that are impossible to mess up! Without Calibre 50’s chunky rhythm tuba, “Préstamela a Mí” withers into run-of-the-mill sexist simpering. And while NorteñoBlog has never been a fan of Adictiva’s smash “Después de Ti, ¿Quién?”, their original version boasts a sinister drive in the vocal hooks that’s utterly lacking in La Edición’s cover. I have to hand it to La Edición, though: for whatever reason, they decided to make their lead single “El Yogurt,” an unrepentant hop through the Michoacán meth trade. You can accuse them of many things, but pandering to Mexican radio isn’t one of ’em.