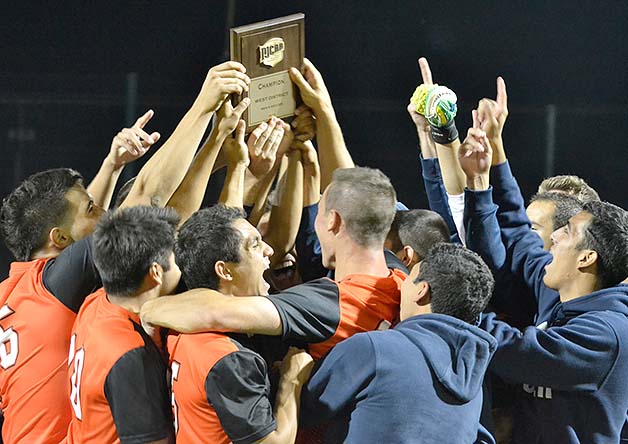 Thanks to you, a loyal coalition of corrido heads and puro sax devotees, NorteñoBlog enjoyed its most-clicked month yet in julio. Here are the posts that got the most attention, both current articles and old ones:

2. NorteñoBlog’s Top Singles of 2016: Abril – Junio
12 tunes worth hearing; NorteñoBlog will totally update the YouTube playlist sometime in the next decade.

4. Desfile de Éxitos 7/9/16
Intocable sets a chart record; the blog continues to marvel at how much the kids love Los Plebes del Rancho.

3. Who’s On the Mexican Radio? 6/23/16
La Iniciativa and Banda Los Recoditos team up for a tongue-twisting tune about wingmen and the women they share at the club.

4. 100 Regional Mexican Compilations Released in 2015
Seriously, who buys these things?

5. Pronounced “Jai-Fi”: The Rise and Fall of Hyphy Norteño
Almost a decade ago, Los Amos and friends went hyphy; WHAT DOES IT ALL MEAN?

Trap is Hyphy and Hyphy is Trap (¡Nuevo!)

It’s been a few months since NorteñoBlog checked in with Hyphy Music Inc., the Fresno, California-based indie label devoted to (mostly narco-)corridos. Despite the label’s bud-bating logo “Kush Style,” adopted by owner Jose Martinez to distinguish his label as a mellow alternative to the gory Movimiento Alterado, I’ve previously chided the label on its lack of a distinct brand identity. (Seems like a weird thing to care about, I know.)

Recently, though, Martinez seems to have settled into a niche: His acts are all about HUSTLE. They play fast and work hard, and they sing about playing fast and working hard. Just like in rap, where the nonstop grind of the gangster becomes a metaphor for cranking out endless musical versions of that selfsame metaphor (a meta-metaphor?), Hyphy’s bands embody the gritty work ethic of the narcos they chronicle. That they sometimes sing about other subjects is the exception proving the rule. This extreme focus can lead to repetitive music, sure; but at their best, Hyphy acts create exciting micro-variations driven by morally fraught jitters. They know that, if their energy flags, a rival will quickly step in to fill the void. It’s music as an energizing and sometimes exhausting fight for life.

Un ejemplo: the accordion-slinging corridero Martin Patrón (aka Martin Lopez “El Patrón”) has just released his debut album Trap Corridos, hustling another term of art from U.S. rap. It comes only a decade and change after T.I.’s Trap Muzik, but whatever; the word “trap” still has currency in this year of “Panda.” Also like “Panda,” my transcriptions of Sr. Patrón’s songs remain sketchy-to-nonexistent, but a round of Hasty Cartel Googling reveals “M100” is probably about a Sinaloa Cartel honcho, and “Hijo de Joaquín” is probably about El Chapo’s kid. (St. Louis pride being what it is, arguments for the late Joaquín Andújar, himself no stranger to hustle, will be entertained.)

So don’t invite Patrón to play Career Day at your local high school. But the music’s the important thing: an irresistible blend of spiky tuba/drum/sexto counterpoint, topped by Sr. Patrón’s accordion, alternately spitting out impressive flourishes and chromatic Jackson Pollock splatters. He’s a fine singer, too, with a rich and resonant voice. A couple Facebook comments suggest he sounds like the late Tito Torbellino. Check out the Pick to Click single “El de la Rueda” (not a Torbellino cover) and see if you agree: