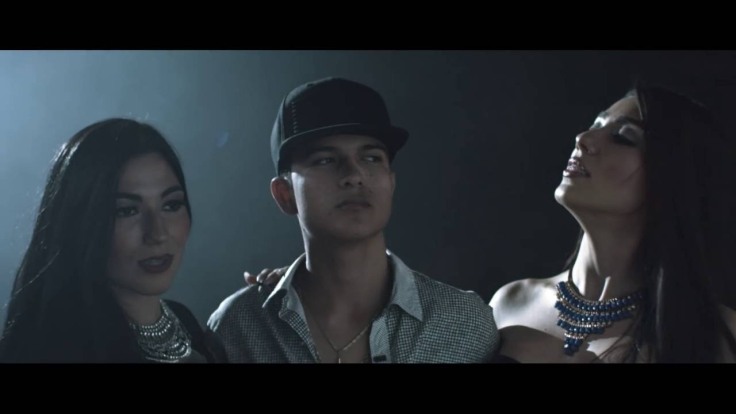 First things first: our friends in Mexico, especially southern Mexico and the Gulf coast, are dealing with the twin destructive forces of a magnitude 8.1 earthquake and Hurricane Katia. People have lost family, friends, and homes in the states of Oaxaca, Chiapas, Tabasco, and Veracruz. If you can swing it, this website has a list of organizations, including the Red Cross and UNICEF, that can use your cash to help people recover from the destruction. Remember, Mexico has sent all kinds of help to Texas in the wake of Hurricane Harvey. Now Mexico needs help; and since climate change doesn’t care whether we dig Tejano or huapango or (G-d save us) “Despacito,” now is a good time for us to practice dealing with its fallout. Climate change’s fallout, not “Despacito”‘s. Although feel free to help Puerto Rico out, too.

Now, on with the countdown! This past weekend in Chicago I was playing the radio game “ScanQuiz!”, where you hit “Scan” on the car radio and try to name each song you hear before the radio moves on to the next station. Besides being a superfun test of mettle, ScanQuiz! is also a good way to survey who’s broadly popular with radio listeners. Shawn Mendes and Imagine Dragons are always lurking somewhere. Led Zeppelin will never die. And tubist Omar Burgos, by virtue of playing with both versions of Los Plebes del Rancho and los Plebes de Ulices Chaidez, has created one of the most dominant instrumental sounds on Chicago radio. Scan for a half hour and you’re likely to hear a sierreño song, probably played by one of Burgos’s bands; but even if the tubist is someone else, his bandleader owes his popularity to Burgos’s late employer Ariel Camacho, whose own posthumous hits still pop up like White Walkers. 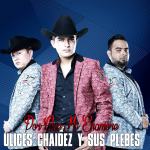 Burgos and Chaidez are also doing well in Mexico, where this week their year-old song “Porque Me Enamore” ascends to #2. (In El Norte, the song is #1 at RegMex radio.) You can catch them in the very special video, both “recording” in the studio and offering support to a young lady at her chemo sessions. This is standard-issue sierreño prettiness, and not the most memorable example of the style, but you can see why it’s big. Chaidez sings with misty teenage sensitivity and just the hint of an edge to his voice, and Burgos propels the arrangement with an opening flourish, flutter tongue madness, cool little pendulumic swings into his notes — just an endless variety of ideas and effects, all of which enhance rather than disrupt the song. He’s got as much personality as any instrumentalist around. Teen music with inoffensive, cross-generational appeal — kind of like Shawn Mendes! 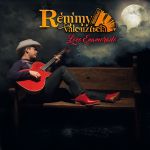 Better yet is the sierreño bass (not tuba) trio at #11. “Loco Enamorado” represents a new bandwagon leap for Remmy Valenzuela, whom the Blog has admired for his accordion chops and for the lovely rasp in his voice’s upper register. Here he’s playing rhythm guitar on a song about how crazy in love with you he is. Spare a listen for the lead requinto player, who executes a bunch of exciting flourishes that have inspired YouTube tutorials. (Spare also his name, if you know it, because I can’t figure out who the guy is.) I’d say Valenzuela’s voice alone would make any song worth hearing, but his NO VALE LA PENA followup banda single “Mi Amante” disproves that theory.  But in “Loco Enamorado,” his voice and some mean requinto picking sell an entirely decent romantic ballad that has the temerity to move back and forth between two different keys. Pick to Click!


These are the Top 20 “Popular” songs in Mexico, as measured by monitorLATINO. Don’t confuse “Popular” with the “General” list, which contains many of the same songs but also “Wild Thoughts,” Portugal the Man’s “Feel It Still”(!), Charlie Puth’s “Attention” (something no one should have to deal with), and a collaboration between Jesse & Joy and Gente de Zona, “3 AM,” that I’ll imagine is an answer song to Matchbox 20’s “3 AM” until someone convinces me otherwise.