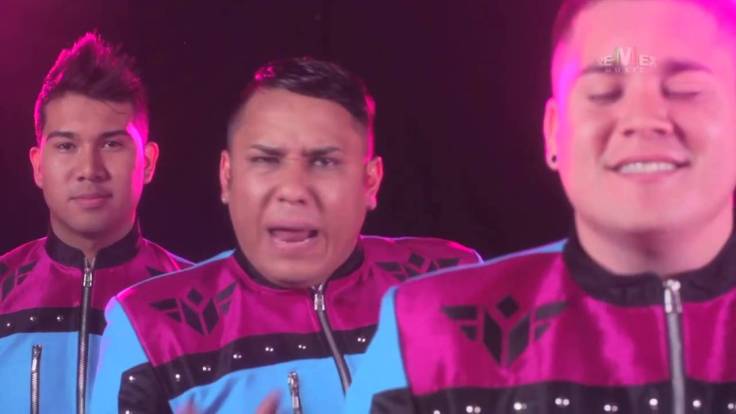 It’s been a while since NorteñoBlog caught up with Remex Records, the YouTube telenovela factory that fronts as a powerhouse indie label. Run by brothers Domingo and Germán Chávez, the sons of the late DISA Records founder don Domingo Chávez, Remex recently signed a deal with the indie distributor Select-O-Hits — meaning, I guess, that they intend to stay independent for a while longer. (The younger Domingo has gone on record supporting Mexico’s corrido bans — Remex acts sometimes sing corridos, but never the bloodthirsty kind.)

Their distance from the majors doesn’t seem to have hurt them. Remex bands are all over the radio and their YouTube counts sometimes resemble the budgets for Avengers movies. The one place Remex bands tend to go missing is the award show circuit, which behind all the pyrotechnics and back slapping remains a shadowy cabal of major label machinations. Although flagship banda La Trakalosa de Monterrey has shown up at the Premios de la Radio, Remex bands have rarely if ever played the Latin Grammys, probably because it would cost the label $40-to-$100,000 to send one of their acts to perform. But who cares about some dumb award when, like Joe-C, you’re down with the devil?

I refer of course to “Mi Padrino El Diablo,” Trakalosa’s excellent tale of Faustian woe. In the two years since the 18 members of Trakalosa collectively shook the hand of el diablo in song — I like to imagine a post-fútbol receiving line with murmurs of “buen juego” and a Gatorade cooler full of goat blood — they’ve grown into YouTube marvels, with frontman Edwin Luna evidently prepping for a solo career or a run at movie stardom. In his band’s melodramatic videos, now credited to “Edwin Luna y La Trakalosa” (wham!), he flares his nostrils like Kristen Stewart used to bite her lip. And she’s a big star now, so… 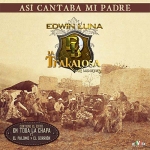 Trakalosa’s new album Así Cantaba Mi Padre appears to be a tribute to Luna’s late father Miguel Luna, “El Gorrión” of the duo El Palomo y El Gorrión. It’s full of classics from the Great Mexican Songbook, including first single “En Toda La Chapa,” featuring Luna’s uncle Cirilo. (You guessed it: he’s “El Palomo.”) Like most Trakalosa singles, “En Toda” is charting in Mexico, partly because it sounds thoroughly modern — the recording captures both the density of the brass and the lightness of their step, not to mention Luna’s patented oversinging — and partly because the audience for classic norteño has never gone away, even with the rise of the modern banda pop industry. (The past is never dead, etc.)

But it’s not all padres and padrinos over at Remex! They’re also legally culpable for the recent Mother’s Day compilation Un Canto a Mi Madre, featuring best son in the world Edwin Luna y La Trakalosa, among others. Luna’s original song “Lo Primero Que Ví” is decent oversung banda pop, sure to be shared on Facebook by La Trakalosa’s moms. You can tell they love it because they’re all in the neon nightmare of a video, beaming and hugging their sons. Luna sings straight into his mother’s face while they slow dance. One poor Trakalosa stares sadly at a photo of his deceased madre. The video does not really deal with this.

Also contributing a mama song is La Atraktiva de Monterrey, a young band whose singer Oscar Martin is still struggling to grow into his video persona. In some videos he looks like un venado caught in la luz; in others he appears filled with rage. (See top photo.) That’d be “Otro Fue El Afortunado,” another Edwin Luna cowrite that is midtempo and OK and not making me excited for La Atraktiva’s debut album. 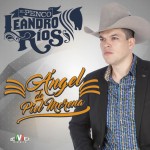 The Intocablish lopers in Siggno look like mascaraed metal dudes but sound like four-chord dadrock — or at least they do on the wistful and midtempo “Yo Te Esperaré,” whose final refrain suffers from the wanton appearance of a children’s chorus. Here is the raddest known photo of Siggno, who I should remind you sound nothing like this photo: 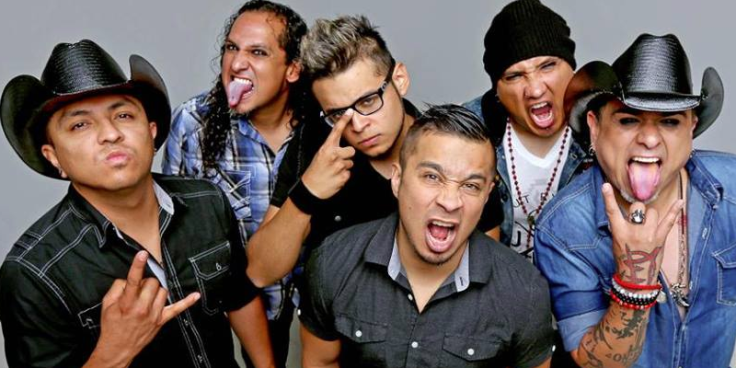 Lest Remex is starting to sound like the most terrible record label on earth, I assure you they sometimes release good music! Like this charming-ass square dance from Los Líricos Jr., “Zancudito Loco,” which, while nobody’s idea of loco, features some snazzy white-noise mosquito fiddle moves and a big old blues arpeggio against a cumbia beat. Like every band with a fiddler (except maybe Los Inquietos), Los Líricos have contributed to the world’s vast body of “Devil Went Down to Georgia” covers — in their case, “El Diablo Bajo a Georgia.” “Is there an elder Los Liricos?” I hear you wonder. Why yes; the Jr. percussionist’s father was in Los Liricos de Teran, an older band of fiddling corrideros. (It’s not even past, etc.) Anyway, Pick to Click!