Odes to Music Executives and Other Criminals 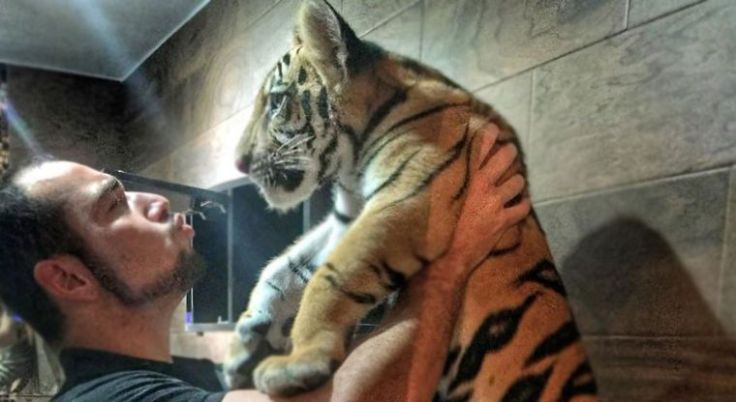 Ladies and gentlemen, our nation is in the grip of a Sierreño fever, and it´s mostly because — on the charts, at least — the dead are walking the earth. Or at least one dead man. For the second week in a row, Billboard‘s Hot Latin top 25 is 20 percent acoustic trio music, the signature Sierreño style of the late Ariel Camacho. His bandmates Los Plebes Del Rancho just released their first album since Sr. Camacho died, and they occupy four of those slots, one of them (the deathless “Hablemos”) with Camacho himself. The fifth trio spot belongs to Los Del Arroyo, backing up pretty boy gangster Adriel Favela. Had Camacho not died a year ago, it’s unlikely that he and his band would be clogging up the chart to this extent. The Arroyos might have still had their hit — after all, “Tomen Nota” is a really good song and Favela’s an established hitmaker — but it’s equally likely that Camacho’s post-mortem singles have whetted listeners’ appetites for rippling guitars and lurching basslines.

But the old sound of Sierreño is having a moment off the charts, too. NorteñoBlog has already noted the fine new album from Los Migueles “La Voz Original,” who were Sierreño when Sierreño wasn’t cool. Now we’ve got a new tuba trio album from the young guitarist and singer Virlán García. His Y Cambió Mi Suerte (self-released) is a noble attempt to strike while the fever’s hot. (Please do not actually strike feverish people, except with leeches.) García is maybe the millionth person to record an ode to El Chapo Guzmán’s son “Iván Archivaldo,” but to his credit, the song demonstrates what a monster García’s lead guitarist is. This trio tries for different effects than the consistently hypnotic Los Plebes — “El Serio” contains some studied group fills, almost like a pop song arrangement, though the main riff just barely hangs together. In other words, they’re still a little rough, but they’ve got their sites set on bigger things. 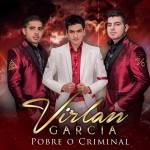 I’m pretty sure all of García’s efforts thus far — two self-released albums, an active Youtube channel — constitute a savvy bid for the attention of DEL Records. After all, DEL’s charismatic CEO Angel Del Villar is known for signing musicians (including Ariel Camacho) based on their Youtube presences. García no doubt reads Triunfo magazine interviews about industry hiring practices, so last year he wrote and recorded Del Villar his very own corrido, guilelessly titled “Angel Del Villar,” as part of the self-released album Pobre o Criminal. If you think this sounds familiar, you’re right. Los Plebes recorded a different ode to Del Villar, “DEL Negociante,” that’s currently sitting at #15 Hot Latin. Short story: “Angel Del Villar” is no “DEL Negociante,” but I’m sure the CEO noticed the effort, and that he appreciated it more than he would a giltter-bombed resumé.

The band accompanying García in the “Angel Del Villar” video, Fuerza de Tijana, has its own new guitar corrido out, but it’s a safe bet “El Popeye” (Anakin) isn’t a bid to get signed. A round of Hasty Cartel Googling tells me “Popeye” is the nombre de cartel of Jhon Jairo Velásquez, a recently released former bigshot in Colombia’s Medellín Cartel. (Think Pablo Escobar, cocaine, mustaches…) A band of true internationalists, Fuerza also recently livened up Omar Ruiz’s hit song “El Americano,” an ode to Popeye’s Boston-based coworker George Jung. And earlier this year the blog enjoyed their basically-rock song “El Benny,” set amid the mean streets of San Diego. Geography and cartel best practices aside, “El Popeye” is another energetic showcase for the boomy spaciousness of Fuerza’s rhythm section, grounding the band’s fast waltzes in groove. If these guys could write a bridge, people might mistake ’em for a rock band. Pick to Click!

I found that song on the Youtube channel of promoter Beto Sierra — and if you enjoy indie corridos, you should also be following him. Sierra lives a fast-paced life full of flashy cars, new-model iPhones, shirtless jogging in far-flung locales, and pet tigers with whom he playfully wrestles. How do I know all this? Because Revolver Cannabis wrote him a song called “El Porte del Amigo (Beto Sierra)”! And, to bring everything full circle, you’ll remember Revolver Cannabis as the band who wrote the aforementioned ode to Angel Del Villar, “DEL Negociante,” which Los Plebes then turned into a hit single for Angel Del Villar’s record label. Do these guys know who tickles their tigers or what?

6 thoughts on “Odes to Music Executives and Other Criminals”